In planning for Sunday dinner after church, I was craving something creamy, with chicken, biscuits, and a bit of cheese. I didn’t have anything quite like that in my repertoire. But slowly an idea formed. I took this recipe: 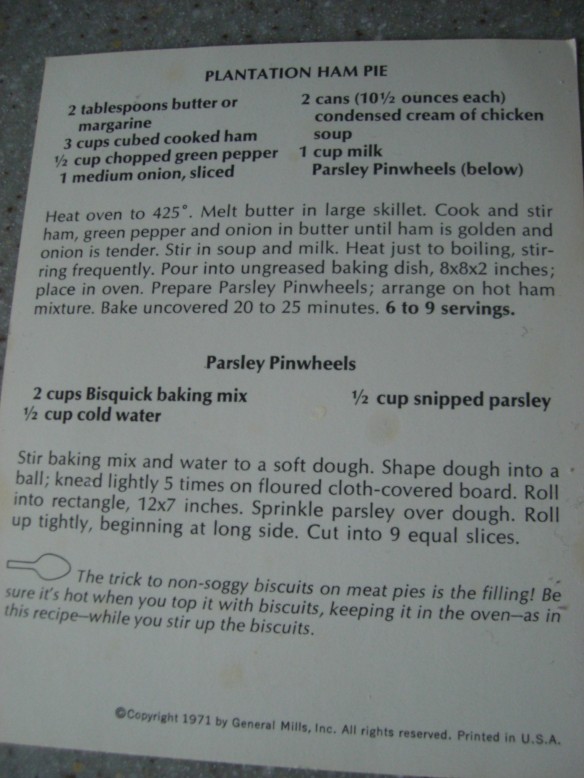 And used chicken instead of ham. Instead of the “parsley pinwheels” 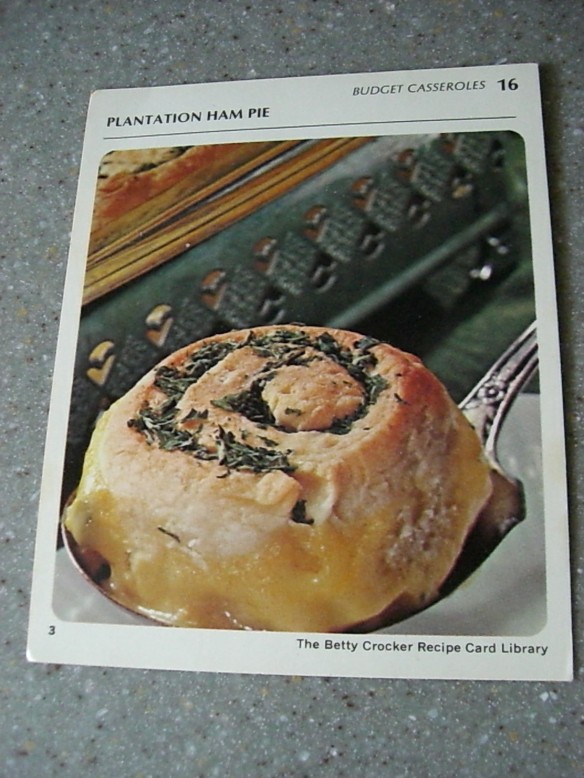 …which I didn’t usually make anyway (I usually used canned biscuits — the flaky kind is best — without parsley), I used the biscuit topping from this recipe: 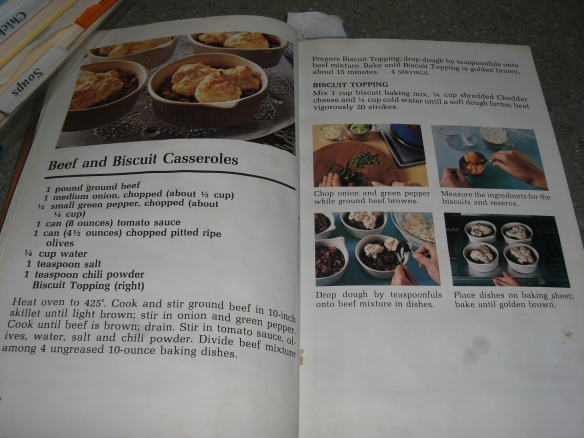 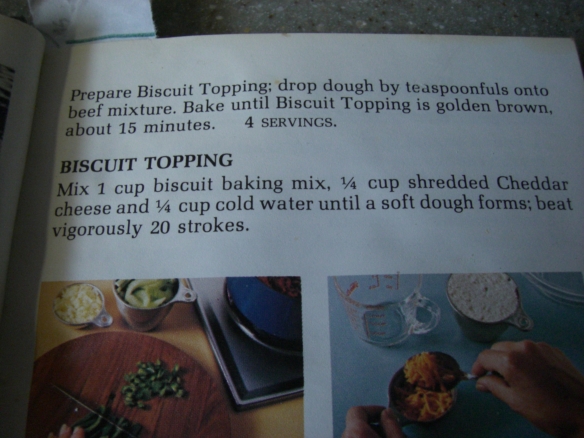 It was perfect. It was exactly like I imagined it. 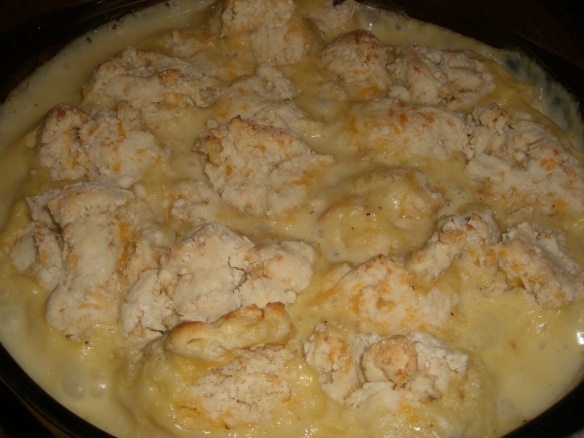 The only flaw was that it sat in the oven for 10-15 minutes before I realized the oven hadn’t been turned on. 😳 🙄 So the biscuit topping sank into the casserole a little more than it would have otherwise. And it took a little too long for a Sunday meal — we get out of church later than we’re used to and we have a 20 minute drive home. But otherwise it’s great for a cozy winter dinner. 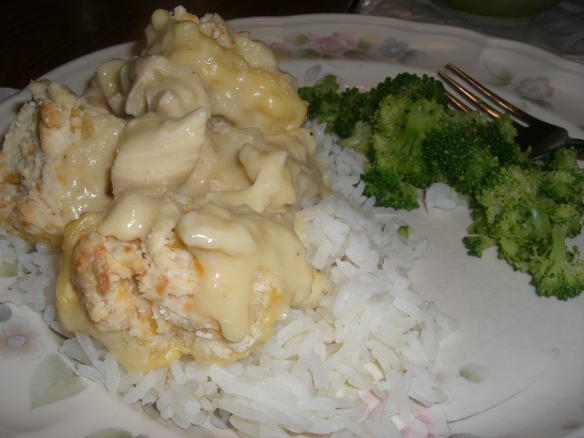 Now, what to call it? Creamy Chicken with Cheesy Biscuits is a bit bulky. Chicken-Cheese-Biscuit Casserole is a bit stark. But whatever it’s called — I’m glad it turned out so well and hit the spot.

8 thoughts on “A successful experiment”