“For the invisible things of him…

…from the creation of the world…

…being understood by the things that are made… 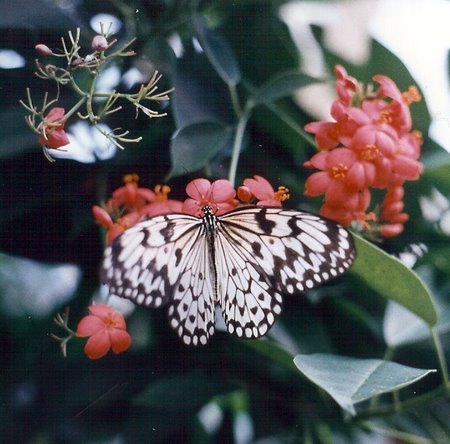 …even his eternal power and Godhead…Romans 1:20a.

(All photos except the last two are from the morguefile.)

7 thoughts on “The visible teaches of the Invisible”