My mother-in-law asks me this nearly every day, and most often my answer is, “Not much!” Just the usual — laundry and meals and dishes and such. But here are some odds and ends of stray thoughts and happenings: 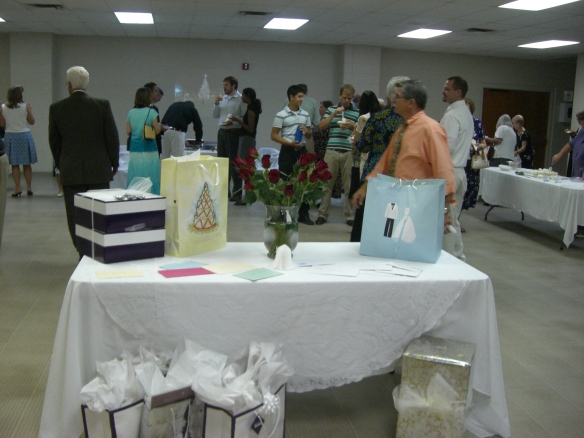 I think those are all the stay thoughts swirling about just now.

Have a great day!