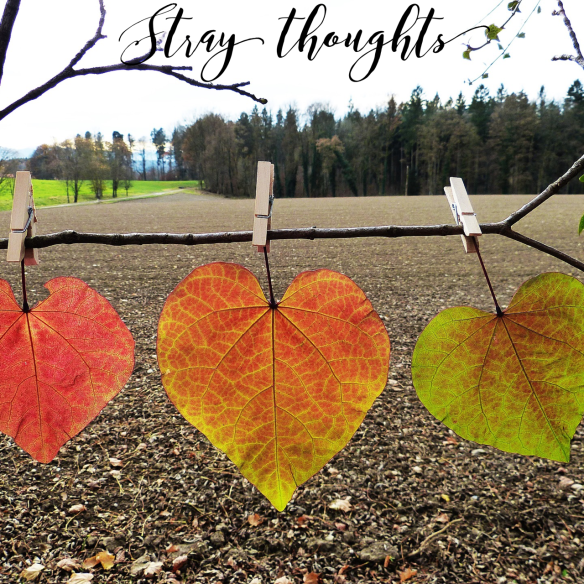 I have a couple of posts percolating in the back of my mind but haven’t had the opportunity or the mindset to work them out, so for now I thought I’d just share the other odds and ends floating around there. 🙂

But one thing this experience has helped me with is that I decided I just could not live every day fearing I might have afib (and that it might not go away on its own and then I might have to go to the hospital and then we’d have to make arrangements for Jim’s mom, or it might cause a blood clot, etc., etc., etc.). I prayed about it, asked other people to pray about it, and just decided to go on about my business, and we’d deal with whatever happened when and if it happened. I’ve had to go through this all again in my mind a few times, but overall it’s much more restful to live this way! Who knows, maybe learning this is one reason God allowed all this to happen.

He said the paint on the trap was getting a little sticky from the heat in the attic, so he sprayed it with WD-40. But it may be time to go to a mouse-trap type trap sized for a larger animal – as well as writing some manufacturers about their failed traps!