I don’t usually post “rambling” posts too closely together, but I forgot some things last time. 🙂

Jeremy likes foxes, and I was aiming for a design that didn’t look childish. 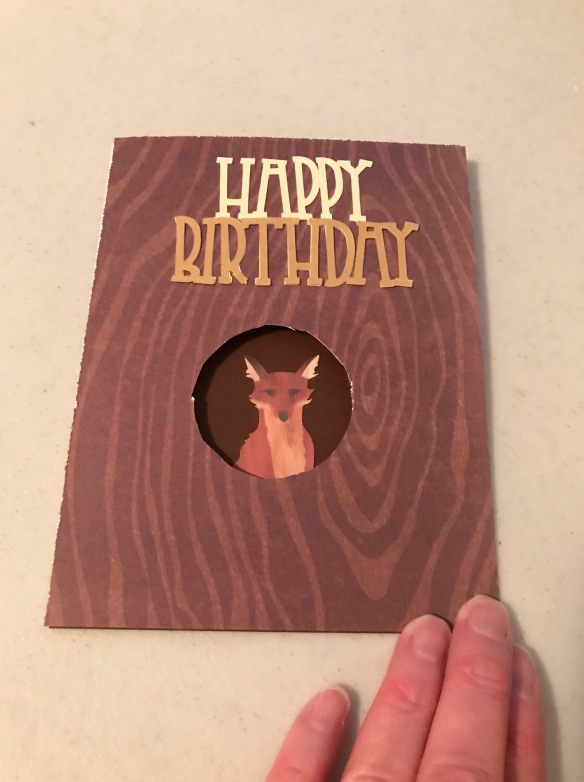 Jesse is an avid video gamer, so this seemed appropriate for him.

And that wraps it up for today!

4 thoughts on “Even more stray thoughts…”